A tariff-laden Brexit deal would arguably have bigger repercussions on car making than any other industry.

Insiders have warned for months that any restriction from the single market as part of the agreement to exit the European Union could prove terminal for some vehicle manufacturers in Britain.

The latest brand to voice panic was Jaguar Land Rover – owned by Indian firm Tata. Last week, it warned a bad Brexit deal would cost the firm £1.2billion a year and put tens of thousands of jobs in Britain at risk.

That is a stark warning from a company which has invested heavily into central England in recent years.

But drive a McLaren 570GT for a week like I have and it will reignite your belief that British vehicle makers can survive anything – including a bad Brexit deal. 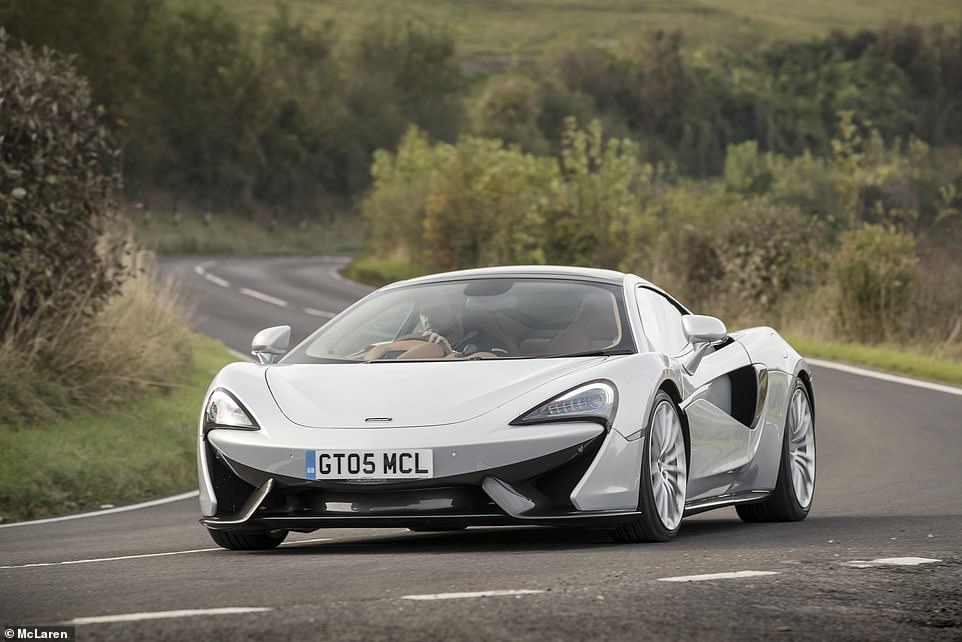 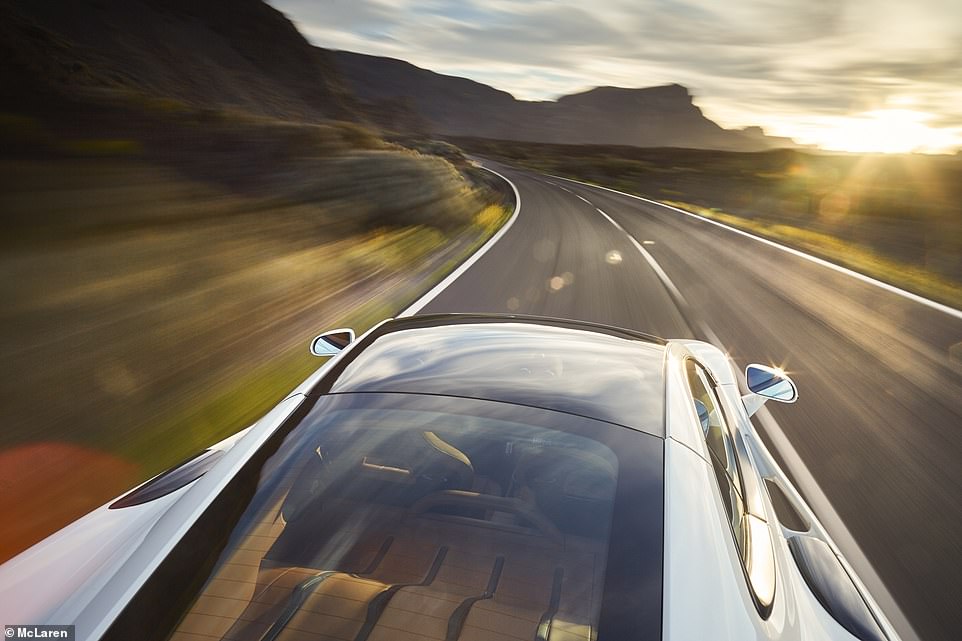 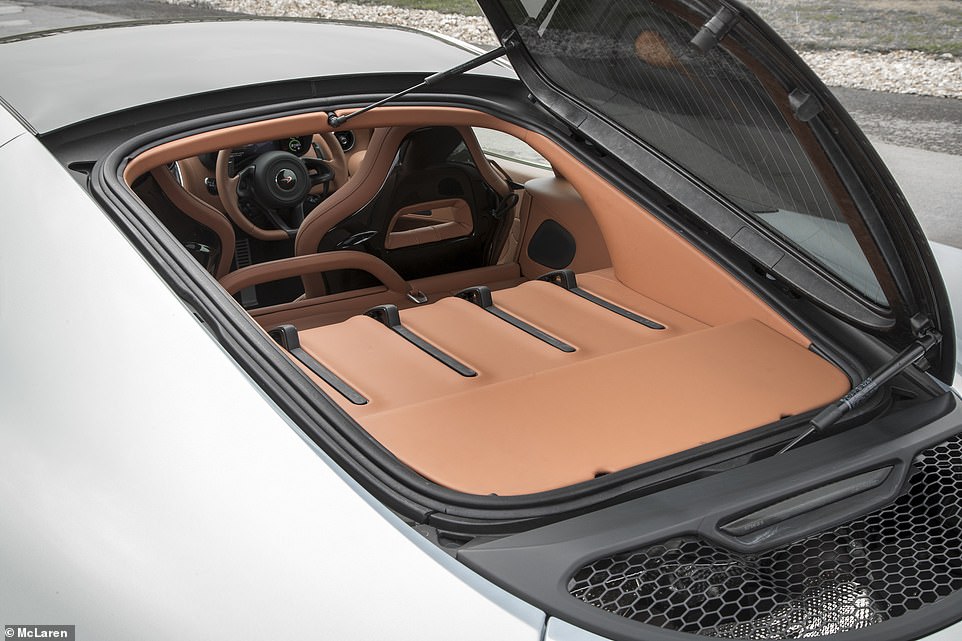 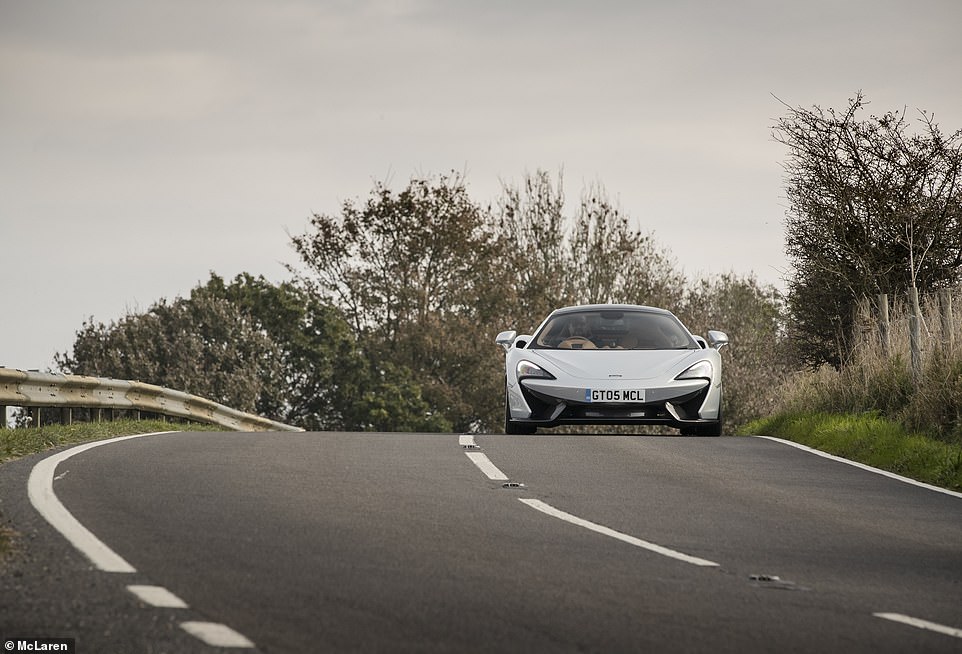 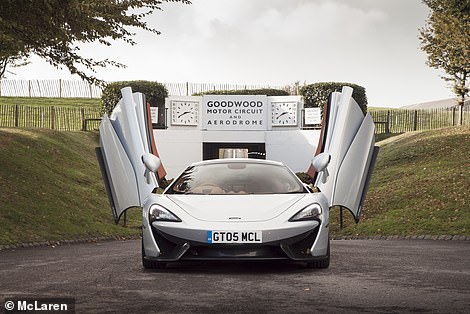 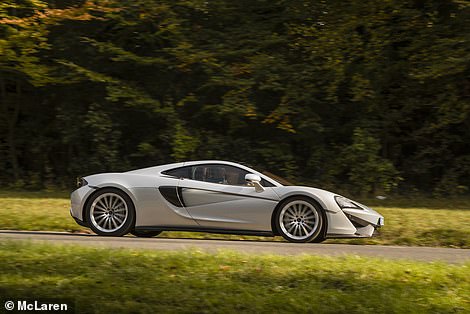 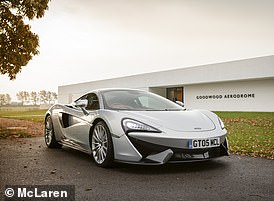 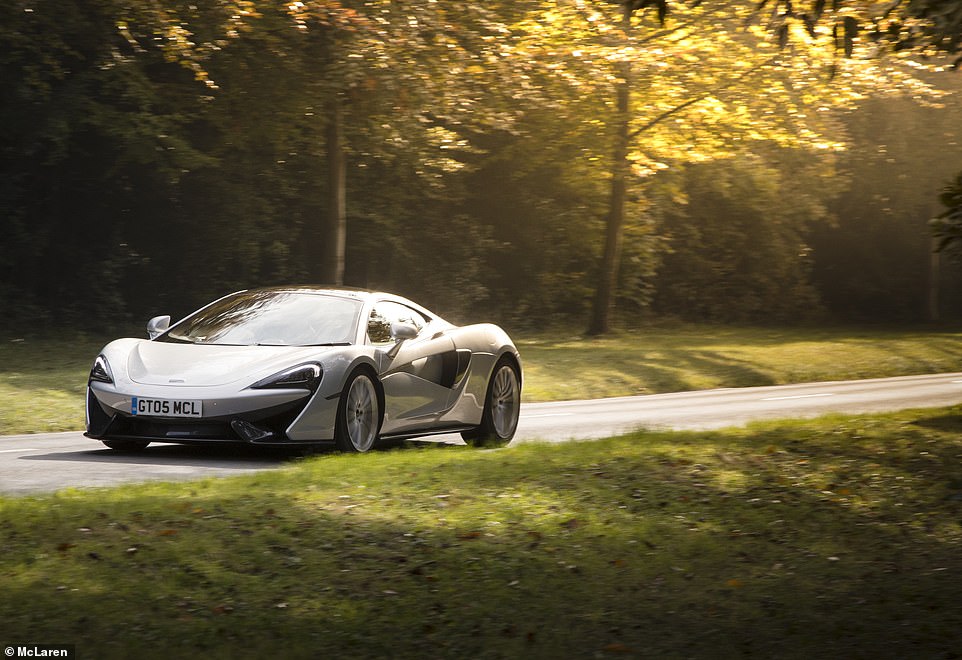 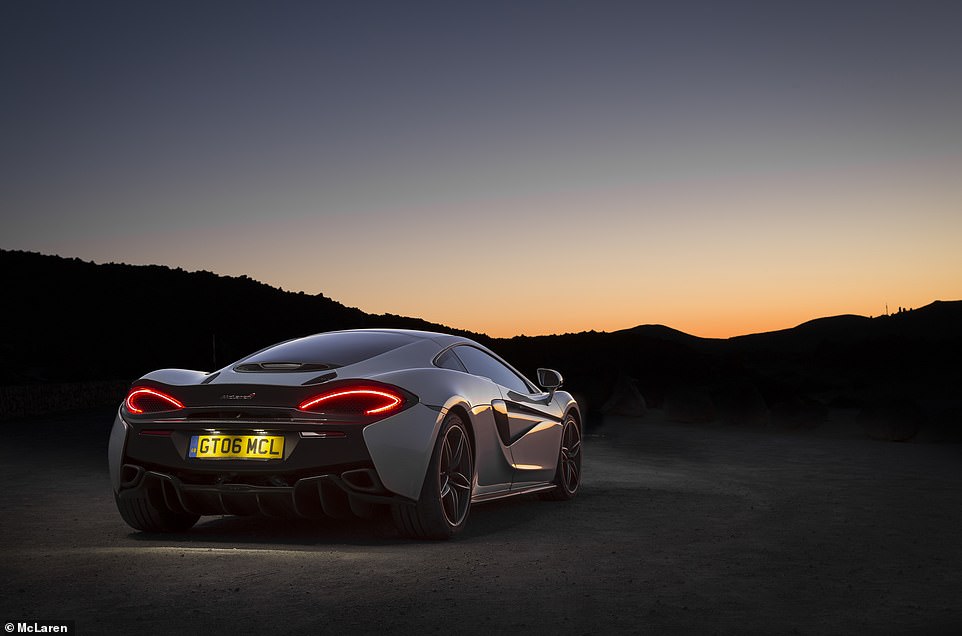