It’s one of the most overused expressions in motoring journalism: ‘It’s like an F1 car for the road.’

Used to describe just about any new model with more horse power than the Grand National and a price that’s on a par with a modest-sized property, it’s an easy – and fairly lazy – link to make.

Nevertheless, here I am using that very same cliche. And I’m not even sorry.

That’s because Honda’s NSX is – in my opinion – the closest road-going representation of the racers currently being piloted by the likes of Lewis Hamilton and Sebastian Vettel that you, in theory, can buy from a showroom right now. But should you? 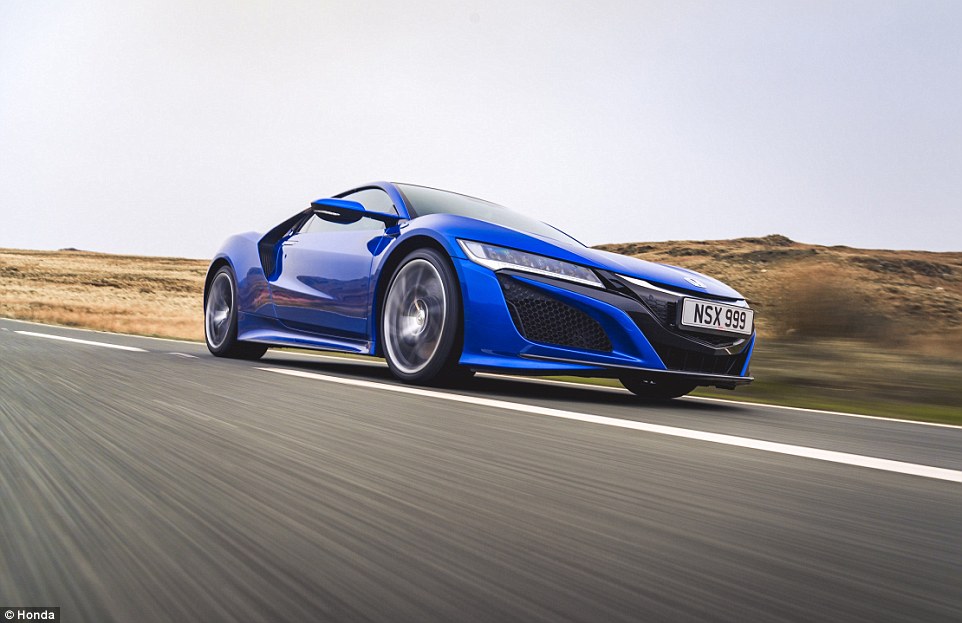 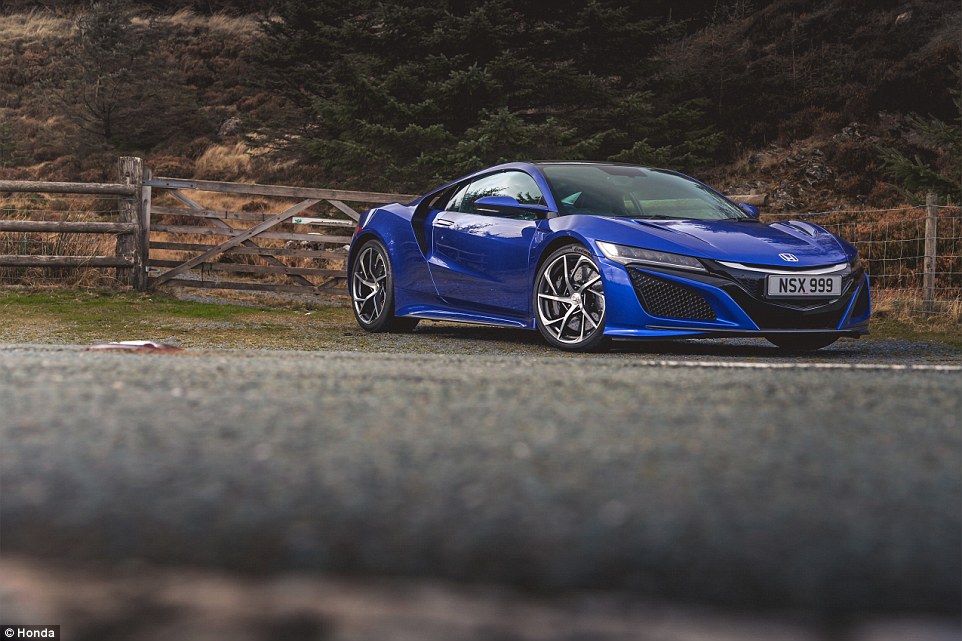 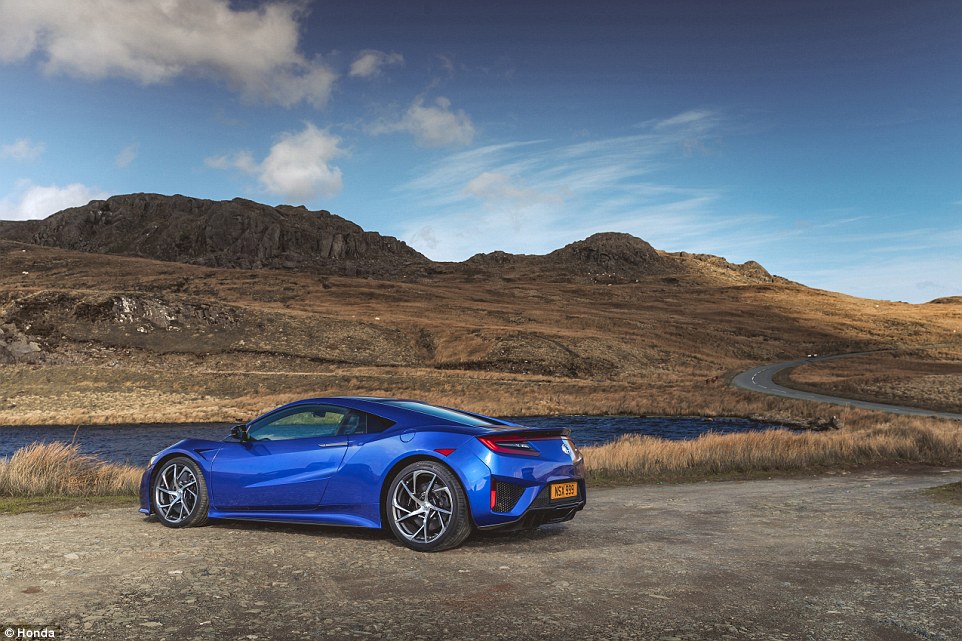 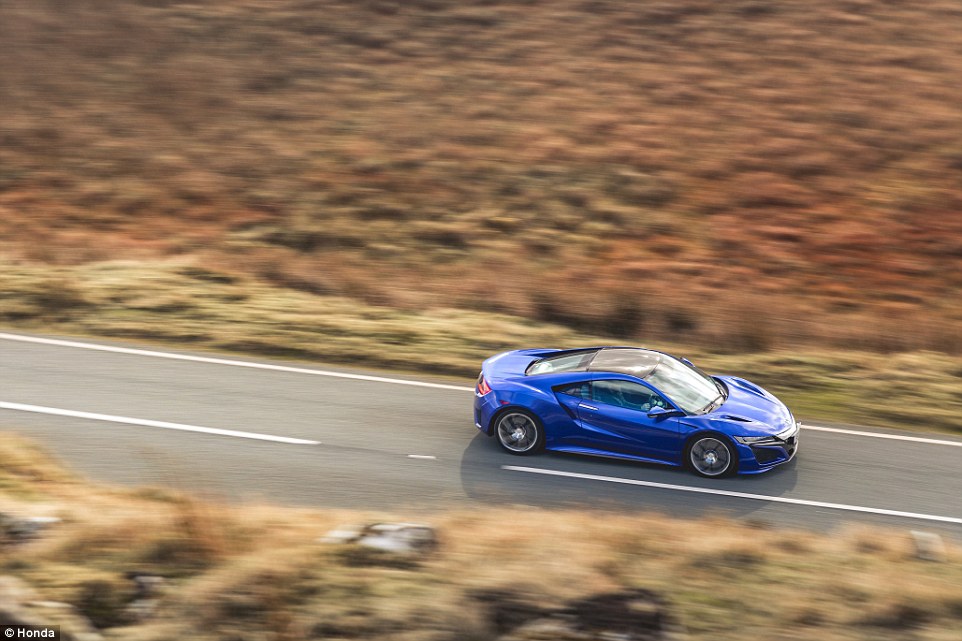 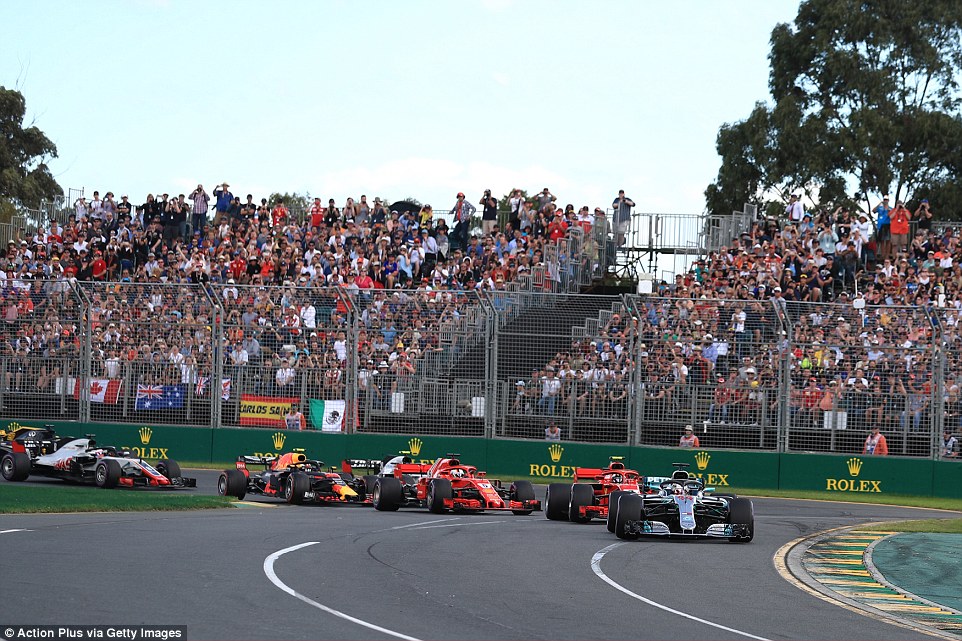 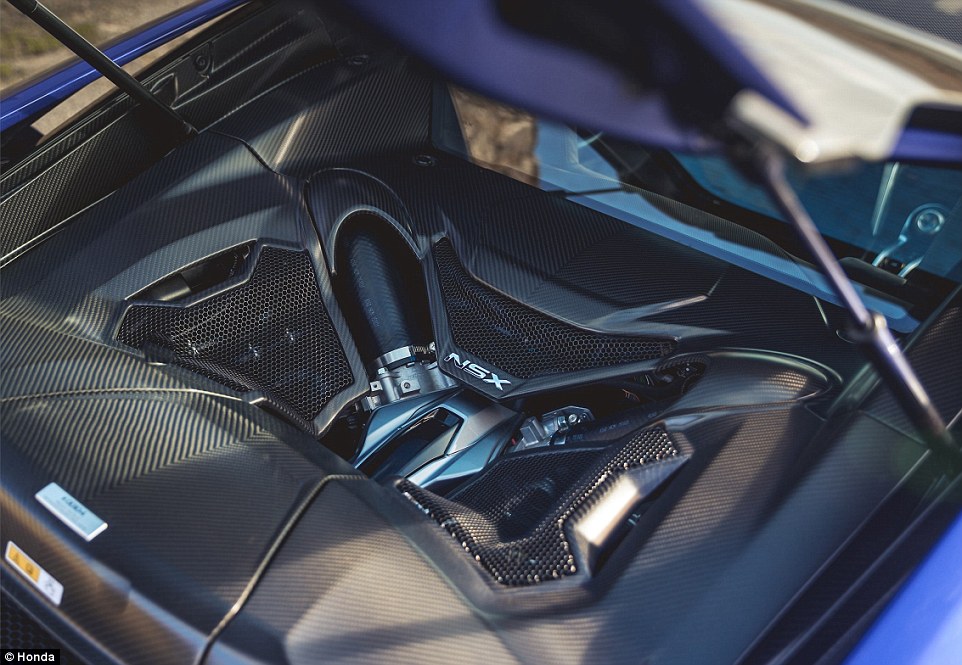 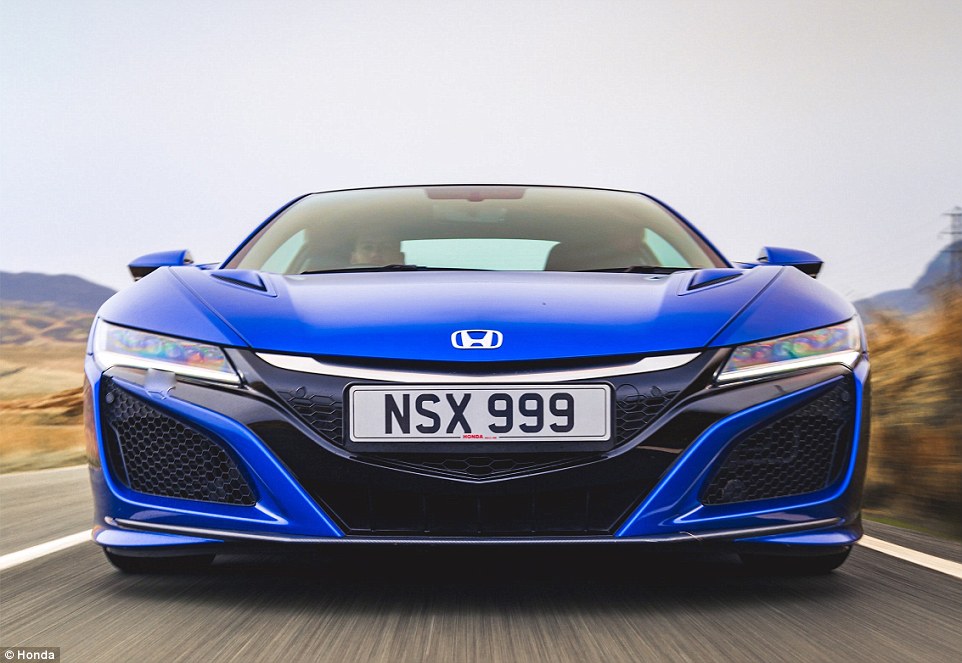 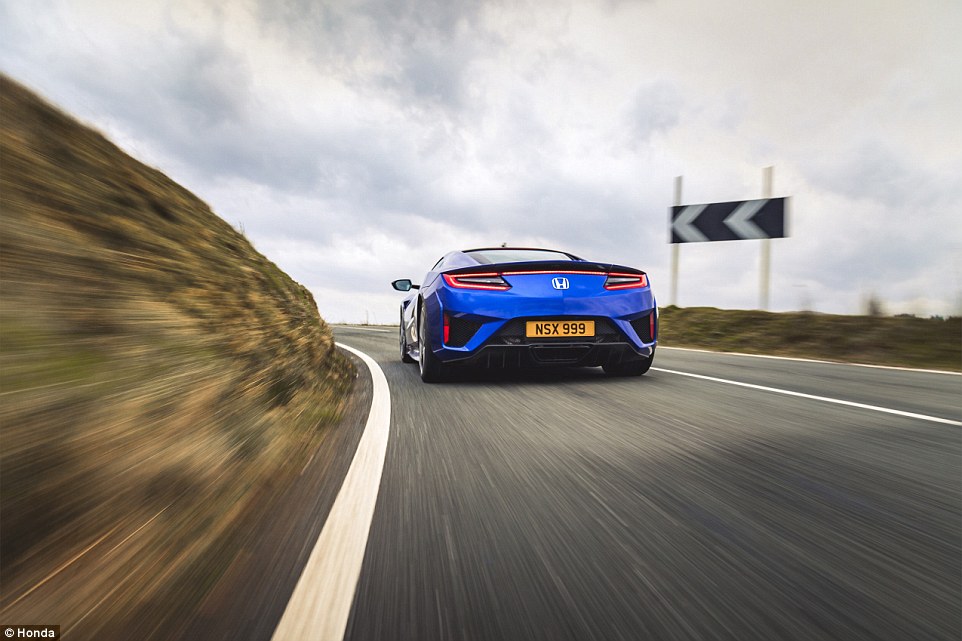 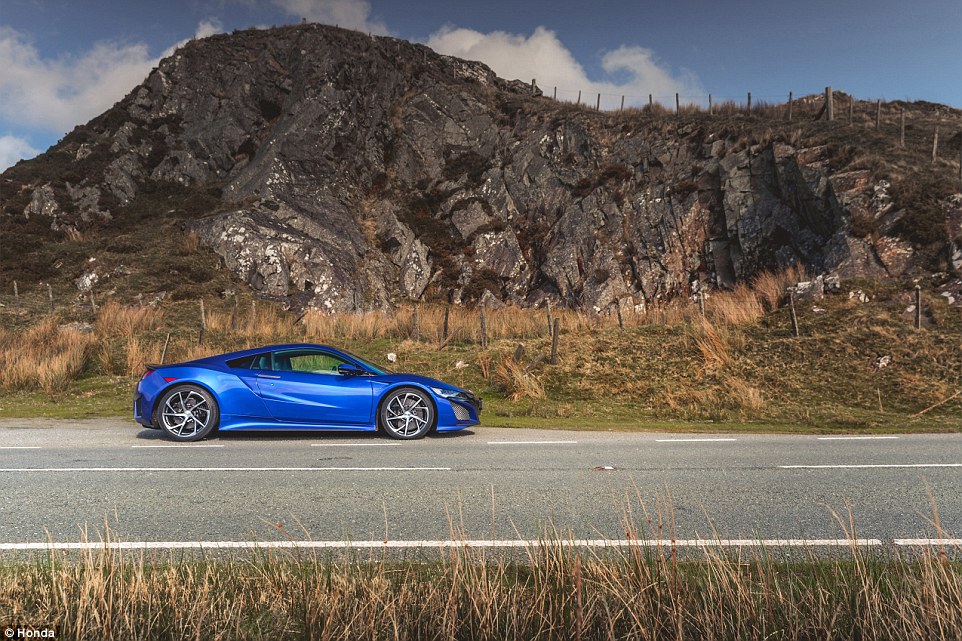 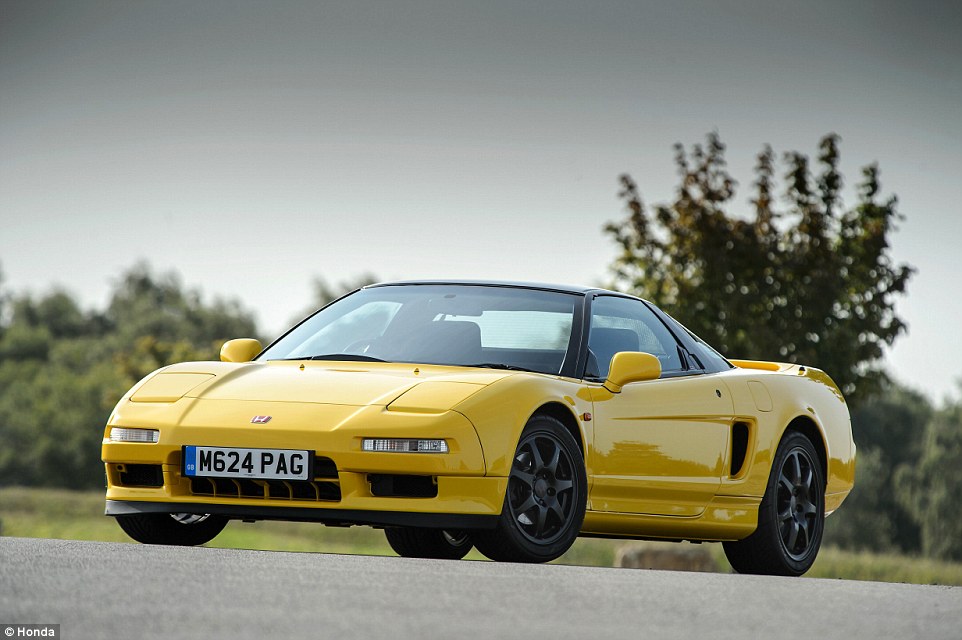 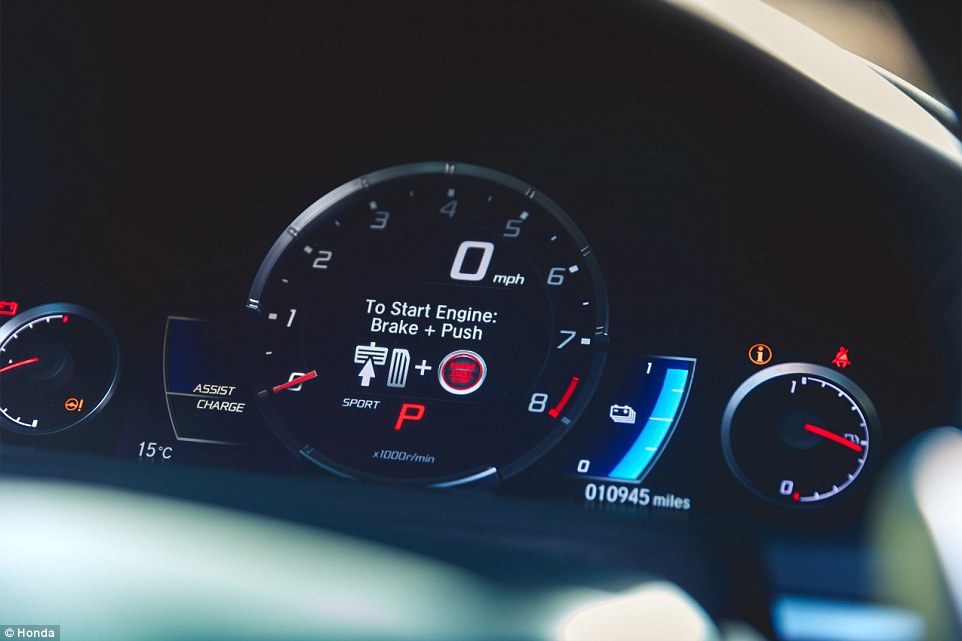 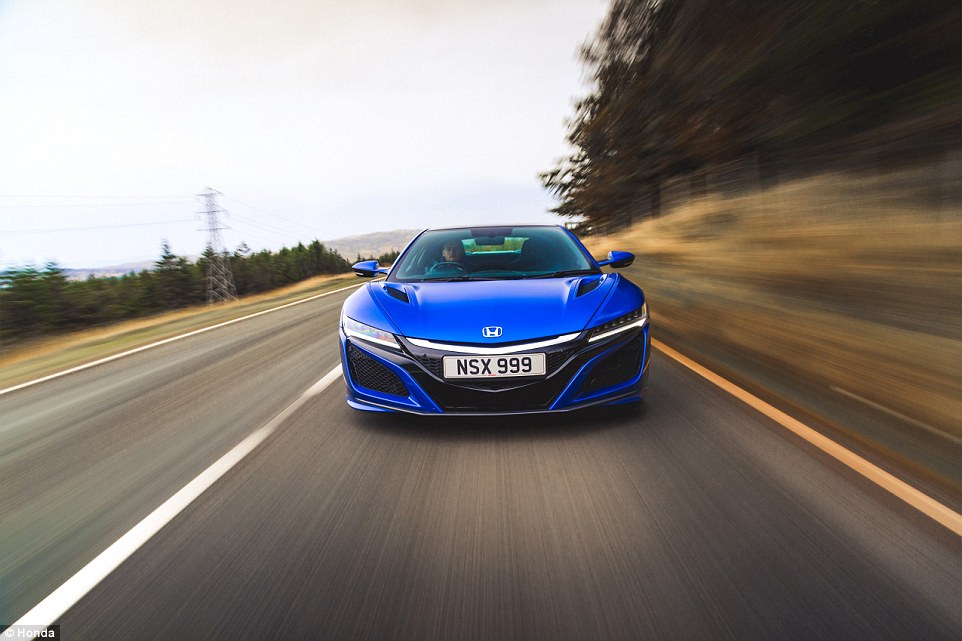 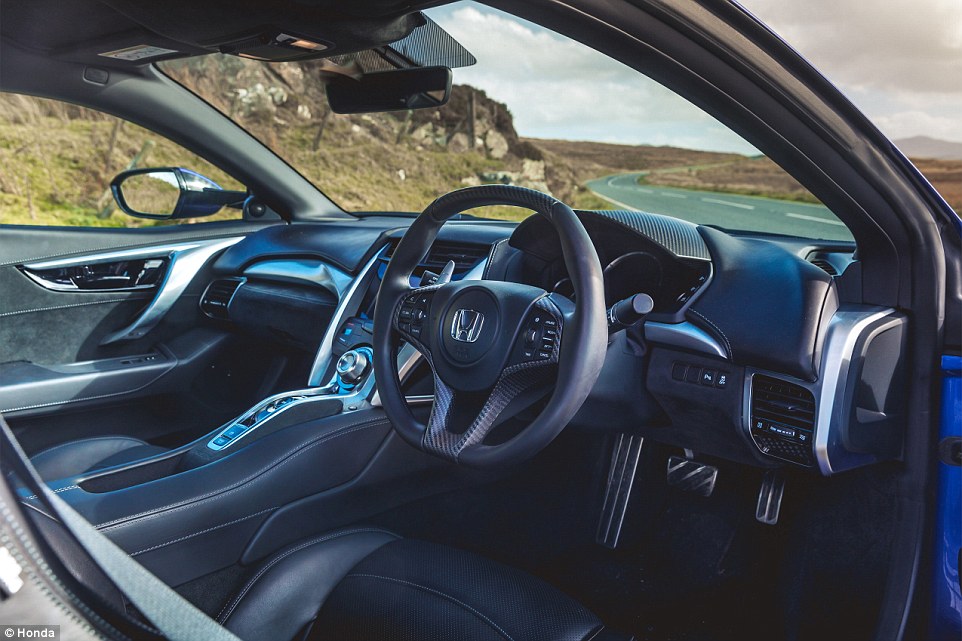 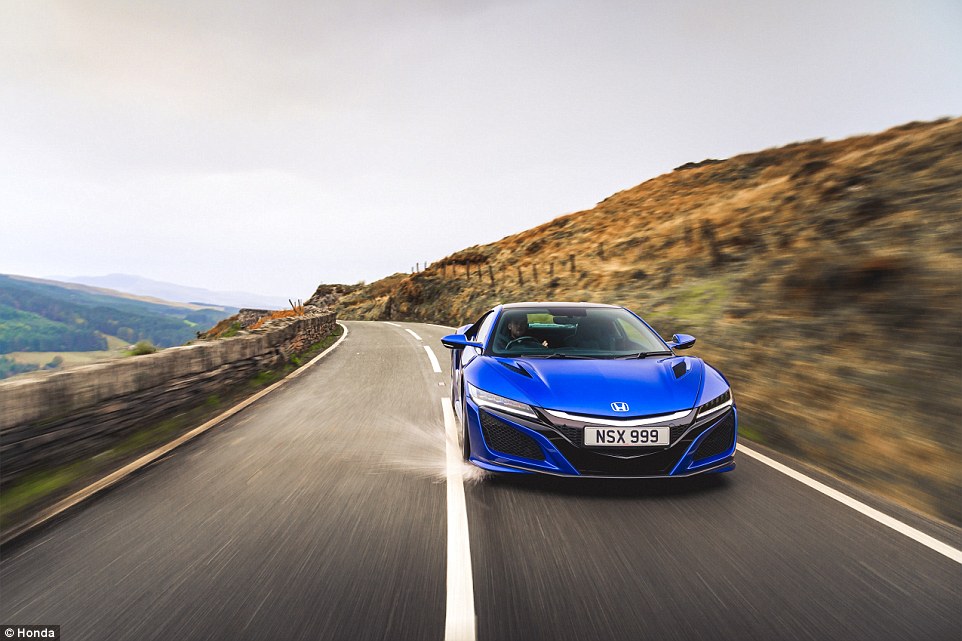 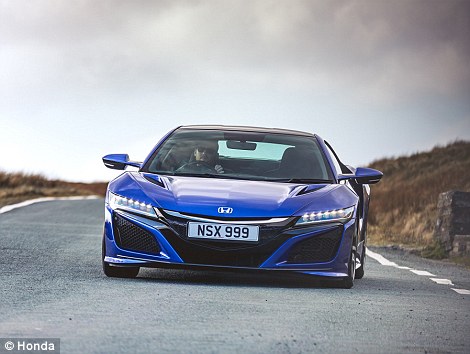 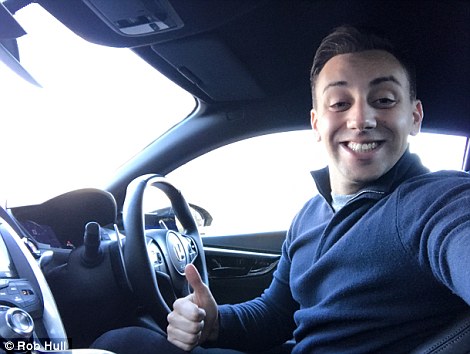 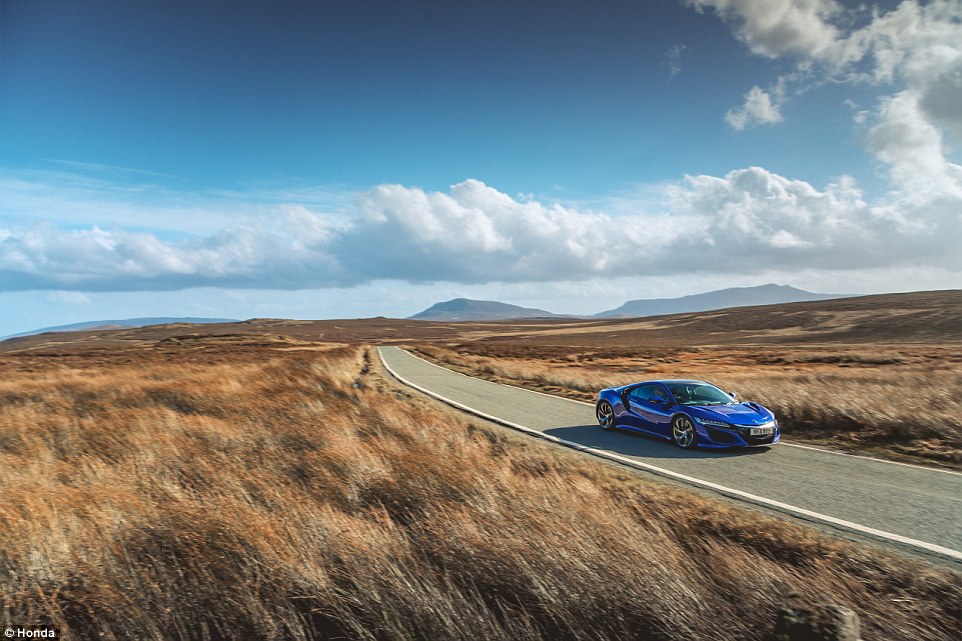 Fewer cars can corner as fast as the NSX, and that’s mainly thanks to the technology that helps you navigate every bend. However, it’s the Honda’s knack of massaging your driving ability that makes it a winner in our minds

Like with the changing direction of F1, many will fear the arrival of hybrid technology in the most mighty of performance powertrains, but the NSX is a stark reminder that electrification isn’t just about curbing pollution – in cases like this it can be put to loutishly good use.

How the NSX has developed from the original model (which went out of production in 2005) to what it is now has in part been forced by the demands for technology that have emerged since Honda last supplied us with a supercar.

But the Japanese brand has refused to be strangled by these advances. Instead, it has triumphed by exploiting the arsenal of new weaponry it had to utilise and created a model that feels as special at 5mph in electric mode as it does at 185mph with the V6 singing at full chorus.

If you can afford it should you buy one instead of a Ferrari or McLaren? Plenty will argue not. But I guarantee that if you do choose the NSX, each time you get out of it you’ll marvel at how it just took you on that journey, no matter what speed it was travelled at.

*not official, as tested by Autocar

Is UK commercial property an investment ripe for returns?

Joe Biden refuses to apologize to Anita Hill on The View

Fake heiress Anna Sorokin appears in court ahead of verdict