Never mix electricity and water, we are warned from an early age. The effect can be shocking – and fatal.

But that doesn’t hold for Range Rover’s new petrol-electric hybrid which I had fun putting through its paces this week, on and off-road, and across a lake.

The car is helping the British luxury 4X4 brand shed the ‘gas-guzzler’ slur which environmentalists have thrown at it for years. What’s more, this beautifully appointed Range Rover P400e plug-in hybrid has a decidedly green tinge.

Scroll down for video 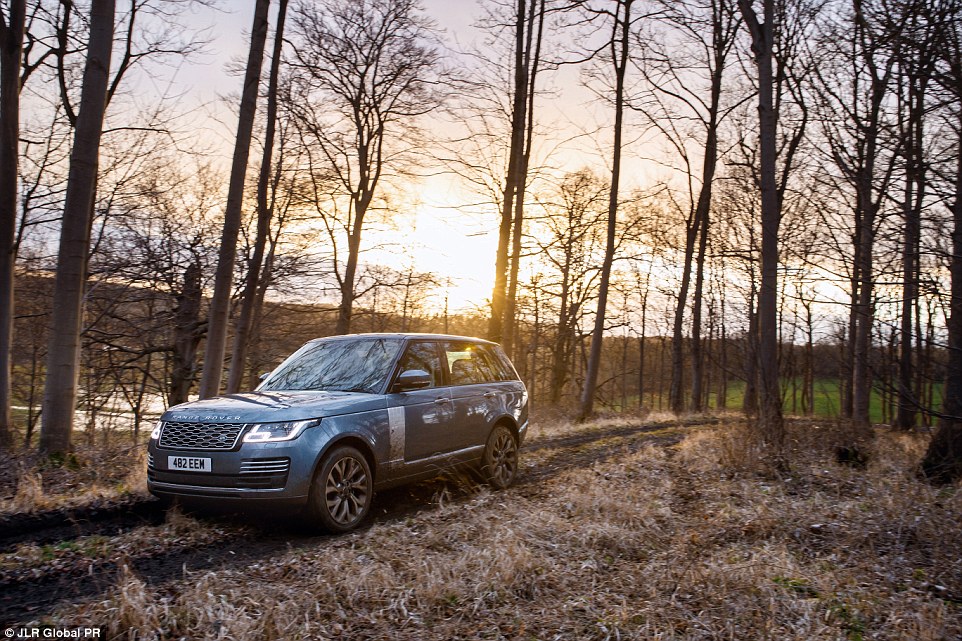 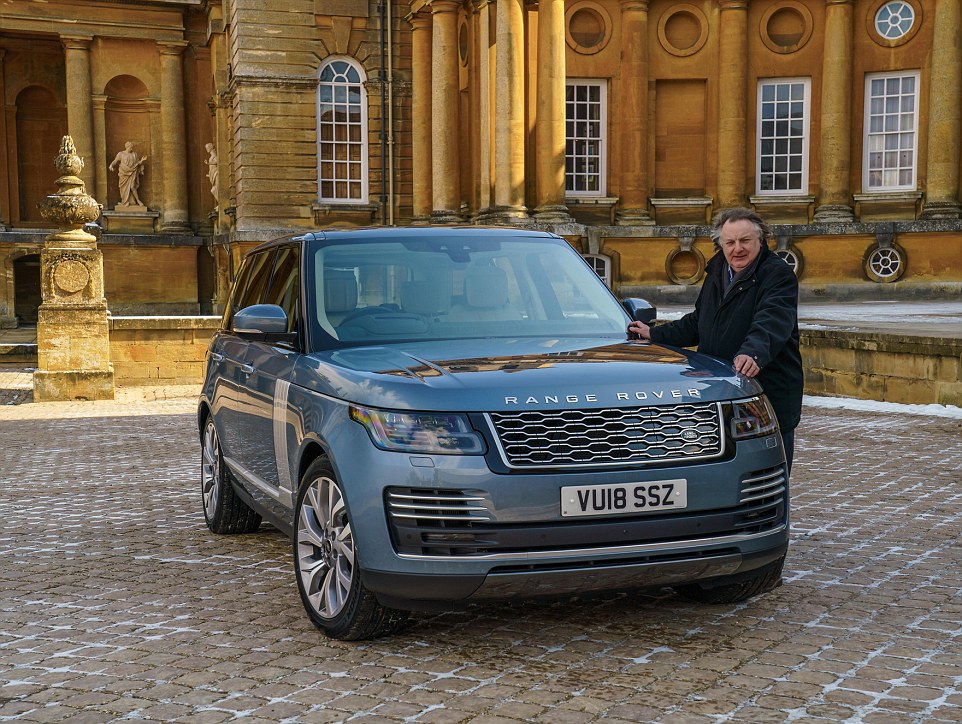 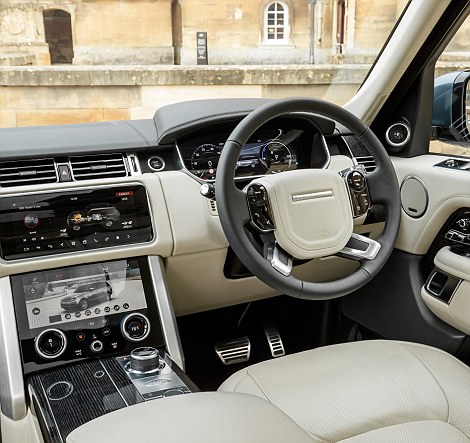 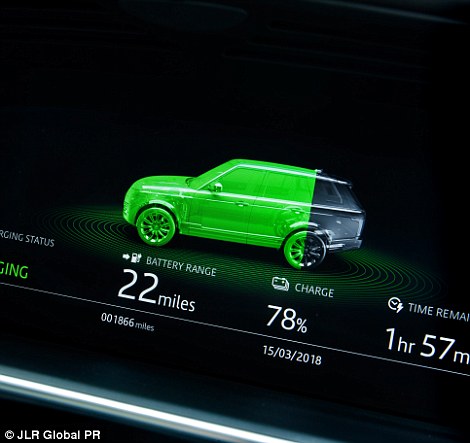 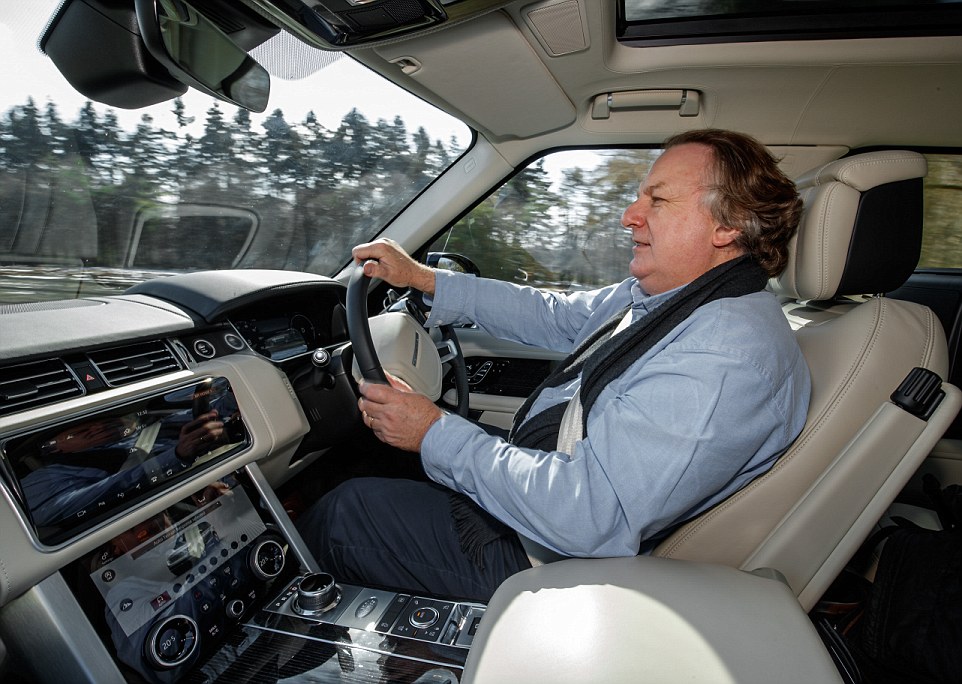 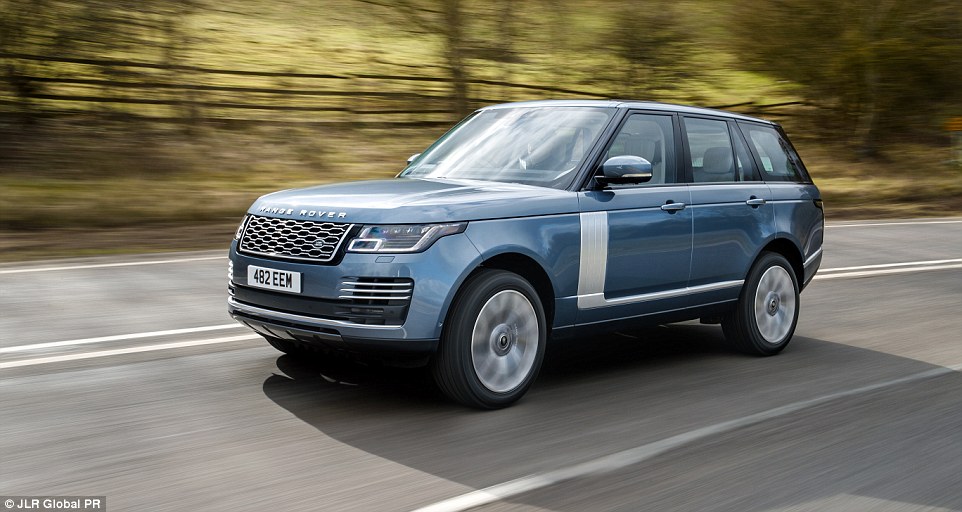 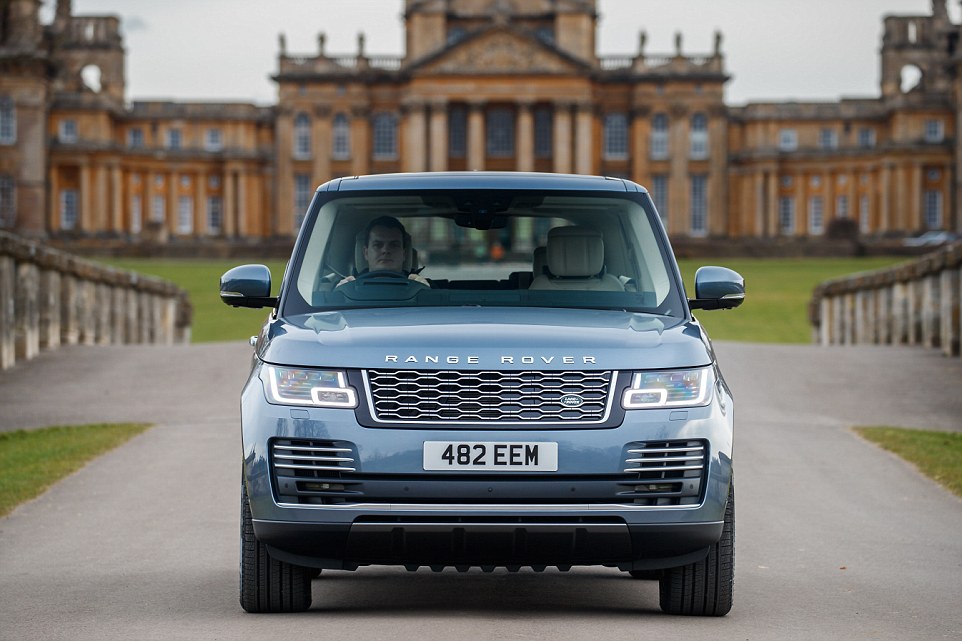 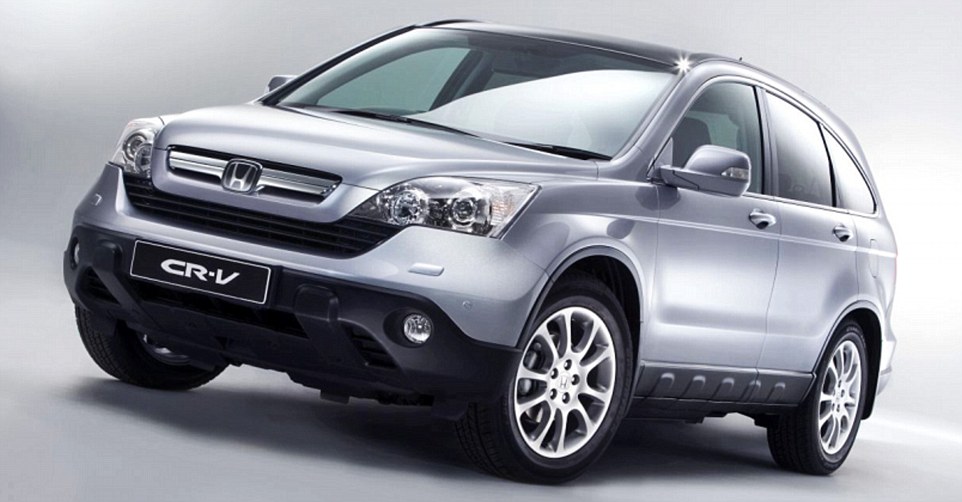 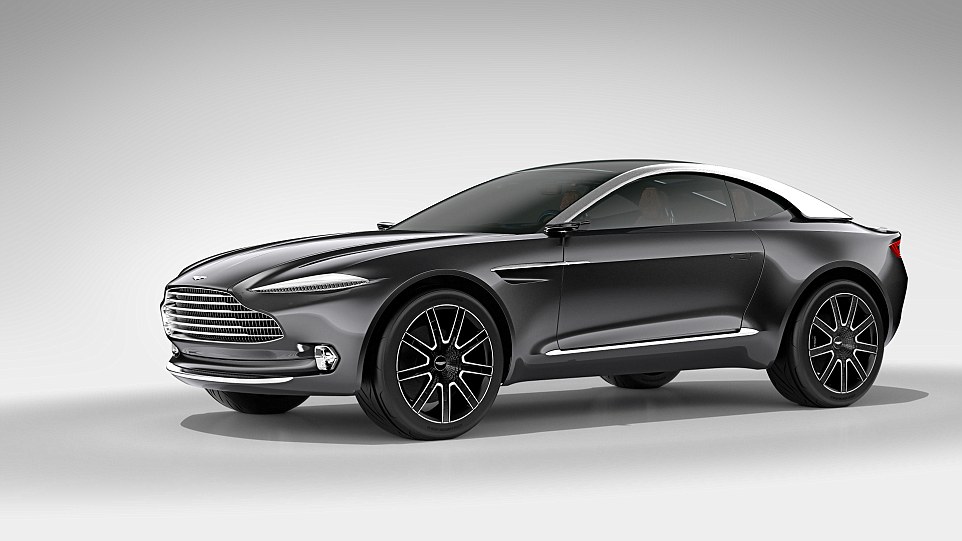 Sleek: The new Aston Martin family-friendly Verekai model is to be built in Wales

Drivers face a postcode lottery when it comes to the cost of motoring, with those in the West Midlands hit hardest.